If you’re stuck for what to buy your loved ones this Christmas, we’ve pulled together this handy guide with our top picks for 2023.

For the one who knows every word: 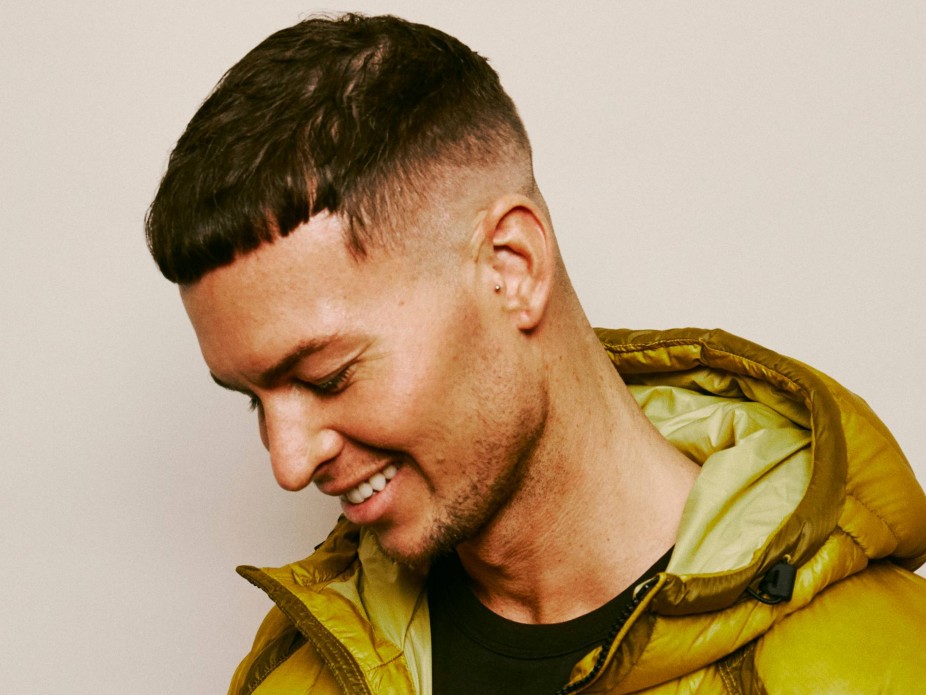 With Platinum singles to his name and huge collabs with the likes of Tom Grennan, MNEK, Becky Hill and more, Joel Corry is one of the biggest and most exciting dance artists right now. Growing up during the peak of the UK garage era, Joel’s early musical influences included iconic figures like Todd Edwards, MJ Cole and DJ EZ, who continue to influence his musical output to this day.

You’re in store for a spectacular show with songwriter, producer and singer Caroline Polachek. At the forefront of modern pop, her talent opened the door to an impressive number of collaborations with the like of Christine and the Queens and Charli XCX.

The Grammy award winning and multi-platinum artist, Macklemore has made history with a combination of critical acclaim and international appeal. He’s back with a new chapter and his latest album, Ben.

Need more inspiration? check out the below:

For the one who rocks: 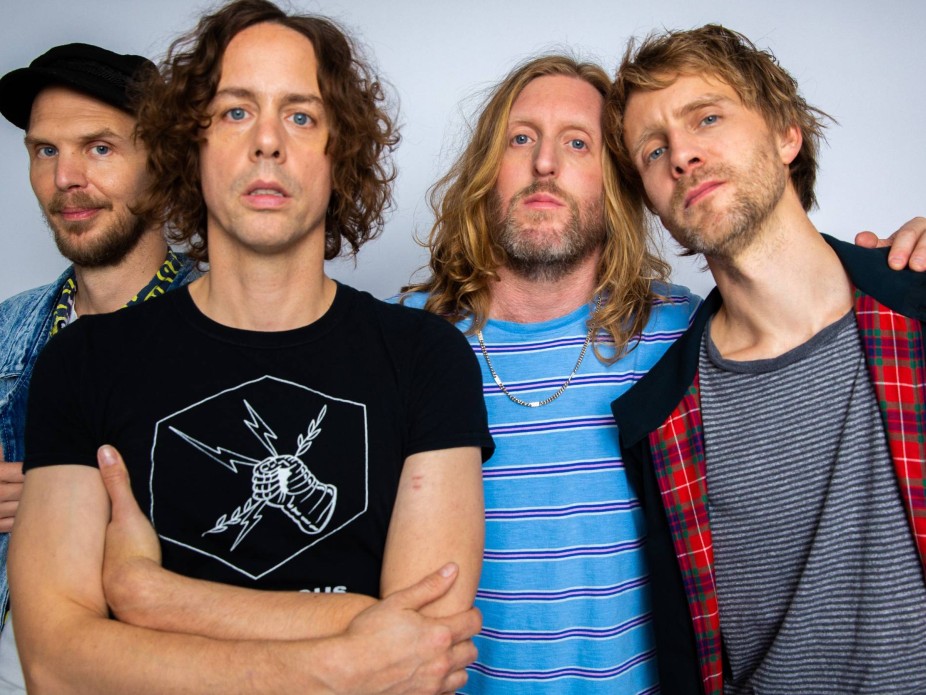 Indie icons Razorlight are back! This is their first run of dates in decade with their classic line-up in celebration of their latest release, Razorwhat? The Best of Razorlight. Writing a new ending for themselves, Razorlight are back to cast out the boring in your life.

DMA’S have found an iconic, Mythical status among their international fanbase. Their world is one of acceptance, freedom of expression and collective highs. Australia’s DMA’S are back with their fourth album, ‘How Many Dreams?, their first new music since 2021’s celebrated EP I Love You Unconditionally, Sure Am Going To Miss You.

Black Veil Brides are back with The Mourning, and some of their biggest and boldest metal bangers, the follow-on from the incredible storytelling of The Phantom Tomorrow.

Need more inspiration? check out the below:

For the one who loves to laugh: 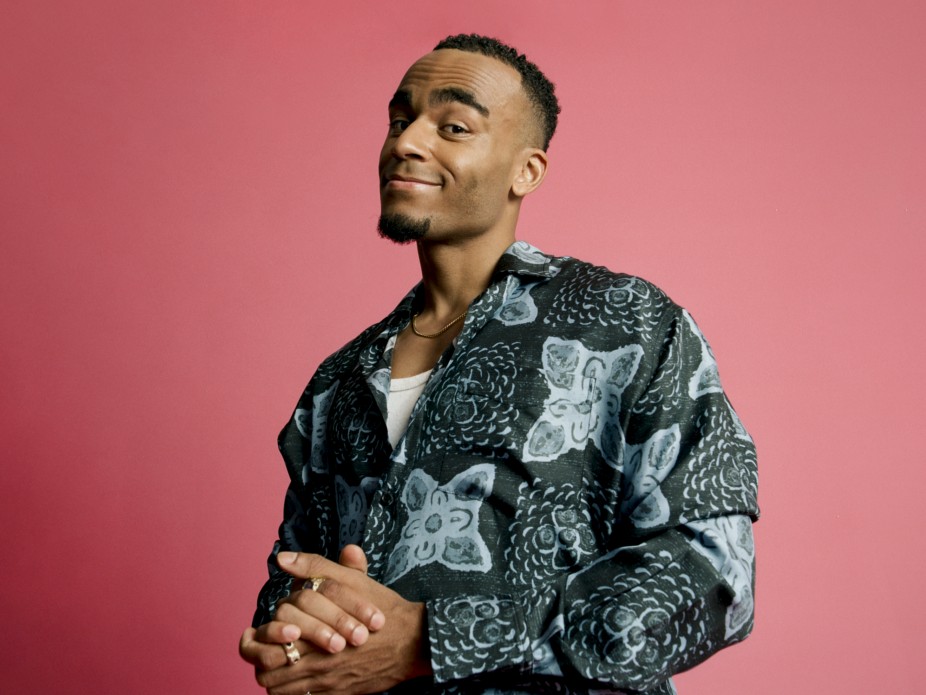 A master of comedy, comedian, broadcaster and leading creator, Munya Chawawa emerged from the digital world thanks to his satirical humour, reactive observations and roster of original characters. Expect to see brand-new material, featuring some of his best loved characters which have amassed millions of views across Instagram, TikTok and Youtube.

With a sell out show at the 2022 Edinburgh Fringe and being listed as one of the Top 40 best reviewed comedy shows, star of the viral Greeters Guild online series – over a million followers across all platforms – Troy Hawke takes his new show Sigmund Troy’d on tour.

Weird Al” Yankovic returns with The Unfortunate Return of the Ridiculously Self-Indulgent, Ill-Advised Vanity Tour. Al and his band will be eschewing their usual high-octane theatrics (no costumes, no props, no video screens) in favour of playing deep cuts and fan-favourite originals rather than his classic parodies.

Need more inspiration? check out these below:

For a great night out: 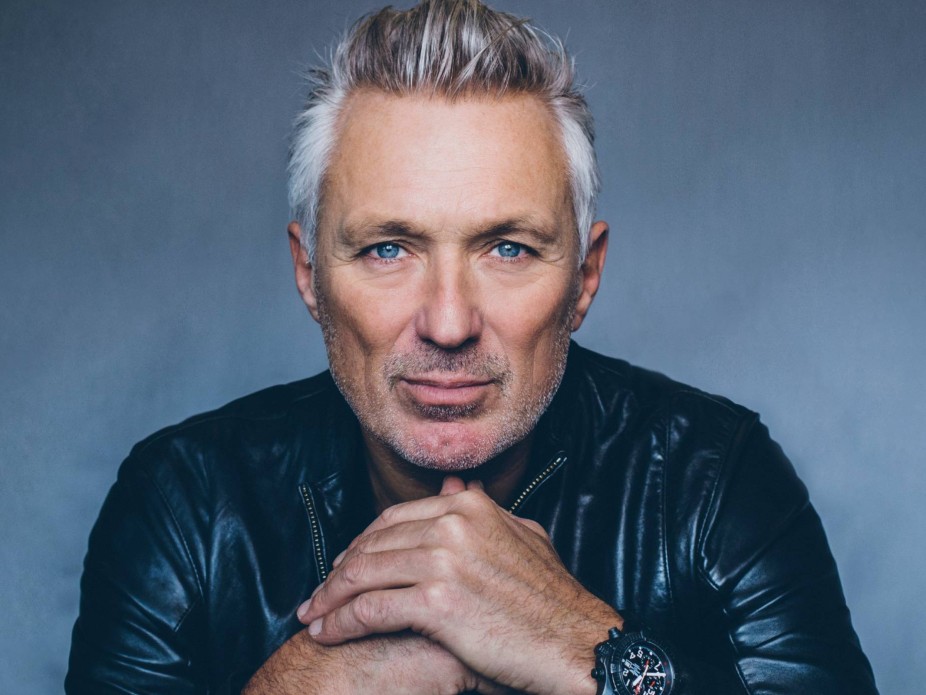 Join Spandau Ballet’s Martin Kemp as he trades his bass for the decks and spins the biggest and best hits from the 1980s!

20 years after the hit BBC show Da Bungalow first burst on to our screens, quadruple Bafta award winners Dick & Dom are bringing their own special kind of mayhem to town! Expect the unexpected as the legendary Creamy Muck Muck game returns and with appearances from Diddy Dick and Dom, and D.I Harry Batt no member of the audience is safe.

From his time on BBC Radio 1, and now host of the breakfast show on Radio X, there's no better man than Chris Moyles to take you on a journey through the best music of the best decade - delving through indie, rock, pop and dance. Like with his radio shows, you can expect the unexpected at 90s Hangover, and don't be surprised if you have a sore head the next day!

Need more inspiration? Check these out below:

For the one who spends too much time on TikTok: 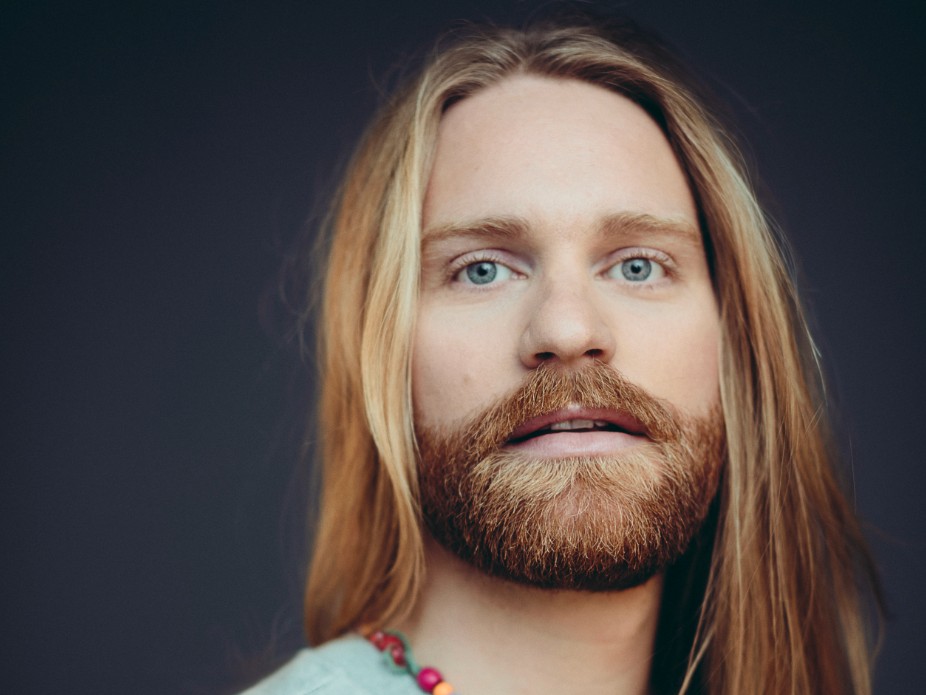 Viral TikTok sensation Sam Ryder, and the Space Man responsible for giving the United Kingdom its best result at Eurovision since 1998, heads out on a huge UK tour.

London rock duo, Nova Twins are the zeitgeist-capturing polymath pioneers that our times have been waiting for. Amy Love and Georgia South are much more than one of the UK’s most exciting bands – they are changemakers and they take their brilliant second album, Supernova on the road.

Bradford trio, Bad Boy Chiller Crew, are back with a UK tour and new music, the follow-up to their debut- mixtape Disrespectful that peaked at No. 2 in the UK Album Charts.

Need more inspiration? Check these out below: